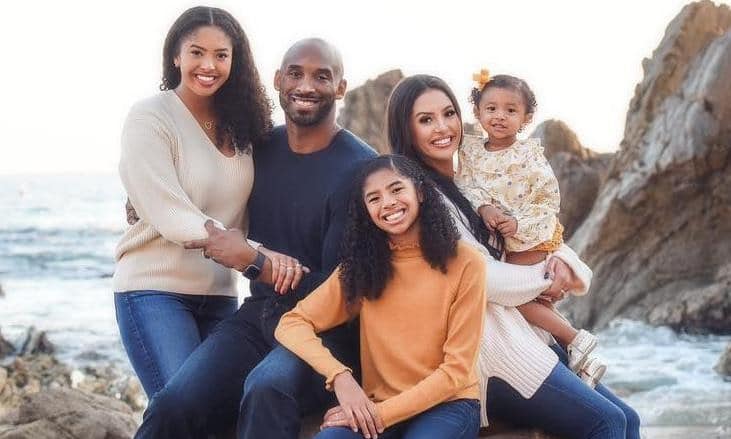 In January, I wrote about how the deaths of NBA legend Kobe Bryant and his 13-year-old daughter, Brianna, demonstrated the vital need for estate planning for people of all ages. At the time, little was known about the planning strategies Kobe had in place to protect and preserve his estimated $600 million estate for his wife, Vanessa, and three surviving  daughters, Natalia, 17, Bianka, 3, and Capri, 7 months.

Since then, court filings made by Kobe’s widow have shed light on both the successes and failures of Kobe’s estate planning efforts. On the positive side, Kobe created an extensive estate plan, which included the Kobe Bryant Trust to protect his assets, reduce estate-tax liability, and pass on his wealth to his family.

While the contents of the trust remain private (one of the many benefits of this type of estate planning!), the court documents do provide a summary of the trust’s terms. Upon Kobe’s death, the trust was set up to allow Vanessa and her daughters to draw from the principal and income of the trust’s assets during Vanessa’s lifetime, with the remainder going to their children upon Vanessa’s death.

However, while the trust lists Vanessa and his oldest daughters Natalia, Brianna (who died in the crash with her father), and Bianka as beneficiaries, his youngest daughter, Capri, who was born just six months before Kobe’s death, was not included in the document. Reportedly, Kobe and his lawyers simply never got around to amending the trust to add Capri before his untimely death at age 41.

A tragic oversight
Seeking to fix this oversight, Vanessa Bryant and Kobe’s best friend Robert Pelinka, Jr.—who were named Co-Trustees—petitioned the Los Angeles probate court to modify the trust by adding Capri as a beneficiary with equal rights as her sisters. Unless the court agrees with the petition, Capri will be ineligible to inherit her share of the family estate held in the trust, which could amount to wealth and assets worth hundreds of millions of dollars.

According to the petition, the trust was created in 2003 after the birth of the couple’s first child, Natalia, and its intent was to provide for the support of Vanessa and all of the couple’s children following Kobe’s death. As evidence of this intent, the petition points out the fact that Kobe amended the trust to add daughters Brianna and Bianka after they were born.

Although it’s likely the court will agree to the trust’s modification to include Capri, the fact remains that Kobe and his legal team made a major error by not updating his plan immediately following her birth. This mistake has undoubtedly cost Vanessa not only hefty sums of money in legal fees and court costs, but it also eliminated the trust’s biggest benefits by failing to keep Kobe’s surviving family members out of court and conflict, as well as exposing many of the estate’s details to the public.

And the most unfortunate part of the whole situation is just how easily this oversight could have been avoided.

Stay up to date
It’s a popular myth that estate planning is simply a matter of creating the proper documents, filing those documents away for safekeeping, and only revisiting them upon the creator’s incapacity or death. However, this is far from the truth. Indeed, this oversight by Kobe’s lawyers illustrates why most plans—even those created by multi-millionaires—fail to keep families out of court and out of conflict. And though Kobe’s family can easily absorb these costs, your family probably can’t without significant impact.

As Kobe’s case shows, even the most well-intentioned plan can prove ineffective if it’s not regularly updated. Estate planning is not a one-and-done type of deal—your plan must continuously evolve to keep pace with changes in your family structure, the legal landscape, your assets, and your life goals.

And unfortunately, this kind of thing happens all the time. In fact, outside of not creating any estate plan at all, one of the most common planning mistakes we encounter is when we get called by the loved ones of someone who has become incapacitated or died with a plan that no longer works because it was never updated. Unfortunately, by the time they contact us, it’s too late.

We recommend you review your plan at least every 3 years to make sure it’s up to date, and immediately modify your plan following events like births, deaths, divorce, and inheritances.

Your “Blended” Family Is Likely Headed to Court Unless You Do T... COVID-19 Highlights Critical Need for Advance Healthcare Directives
Scroll to top