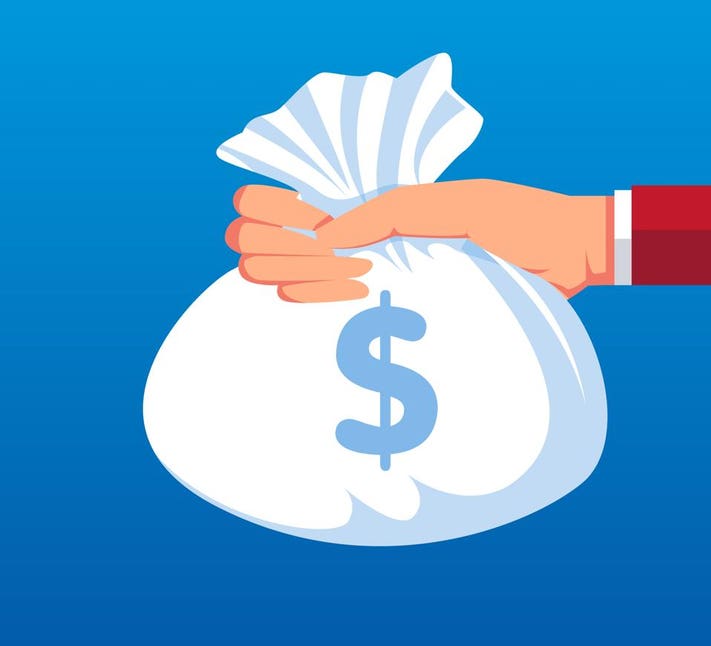 The 2020 Democratic National Convention just wrapped up and Vice-president Joe Biden was officially nominated as the Democratic candidate for president. The Republican National Convention will kick off next week with President Donald Trump slated to be nominated for a second term. With the major candidates set, It’s sure to be an exciting (if you’re a political junkie like me) campaign season until the final votes are cast on November 3.

Personally, I have never voted based on party. I always take a long hard look at the issues and who I think will best address them before casting my vote. While there are many, many issues to consider before voting, I’m going to focus on taxes for this article. And of course, there are many, many different tax issues, but I’m going to limit this discussion to inheritance and estate taxes, two issues I deal with on a professional level, every day.

Under current law, heirs receive a “stepped-up basis” in inherited assets. That means an heir’s basis (for tax purposes) is equal to the fair market value of the asset on the date the asset is inherited, not the original cost of the asset. This valuation scheme often saves heirs tens and even hundreds of thousands of dollars (sometimes even millions) in capital gains taxes on inherited assets.

Trump is likely to continue this system while Biden’s plan is to eliminate the step-up. It’s not clear whether Biden’s proposal would assess the full tax to the heir upon the sale of the asset or make the decedent’s estate pay the tax before the asset is passed to the heir. And while that distinction becomes important for the final amount of the tax, either way, the bottom line is that Biden’s plan will cost our heirs a lot—the current inheritance tax savings on an asset’s increased value equals 15 to 20 percent.

As for estate taxes, the law under Trump provides an exemption amount of $11.58 million per individual (indexed for inflation). That means, only those with a net worth above $11.58 million are subject to the current 40% estate tax. I can help clients above that net worth legally reduce or even avoid those taxes with advanced estate planning techniques, but that comes at the price of additional legal fees, both now and for their heirs.

Biden has yet to commit to all proposals, but the joint Biden-Sanders Unity Task Force recommends returning the estate tax to it’s historical norm which likely means rolling back the estate tax to the 2009 levels of a $3.5 million exemption and a 45% tax. That would mean the government would take 45% of any decedent’s net worth above $3.5 million before the decedent’s heirs got what was left. Again, with advanced estate planning techniques, my clients in that category would be able to reduce or eliminate those taxes, but their legal fees (and those of their heirs) would increase.

While I do believe tax policy is an important consideration when electing our government officials, in no way do I mean to suggest you should vote for or against any candidate based solely on his or her tax plan. My goal, as always, is to provide whatever education I can to help you make informed decisions for yourself and your family. And whether you ultimately favor Biden or Trump (or one of the third party candidates), I do encourage you to vote. Countless servicemen and servicewomen have sacrificed, bled, and died to ensure we have the right to determine the leaders who will tackle our important issues. In November I for one plan to honor all those who have sacrificed so much to give me that right. I hope you will join me.